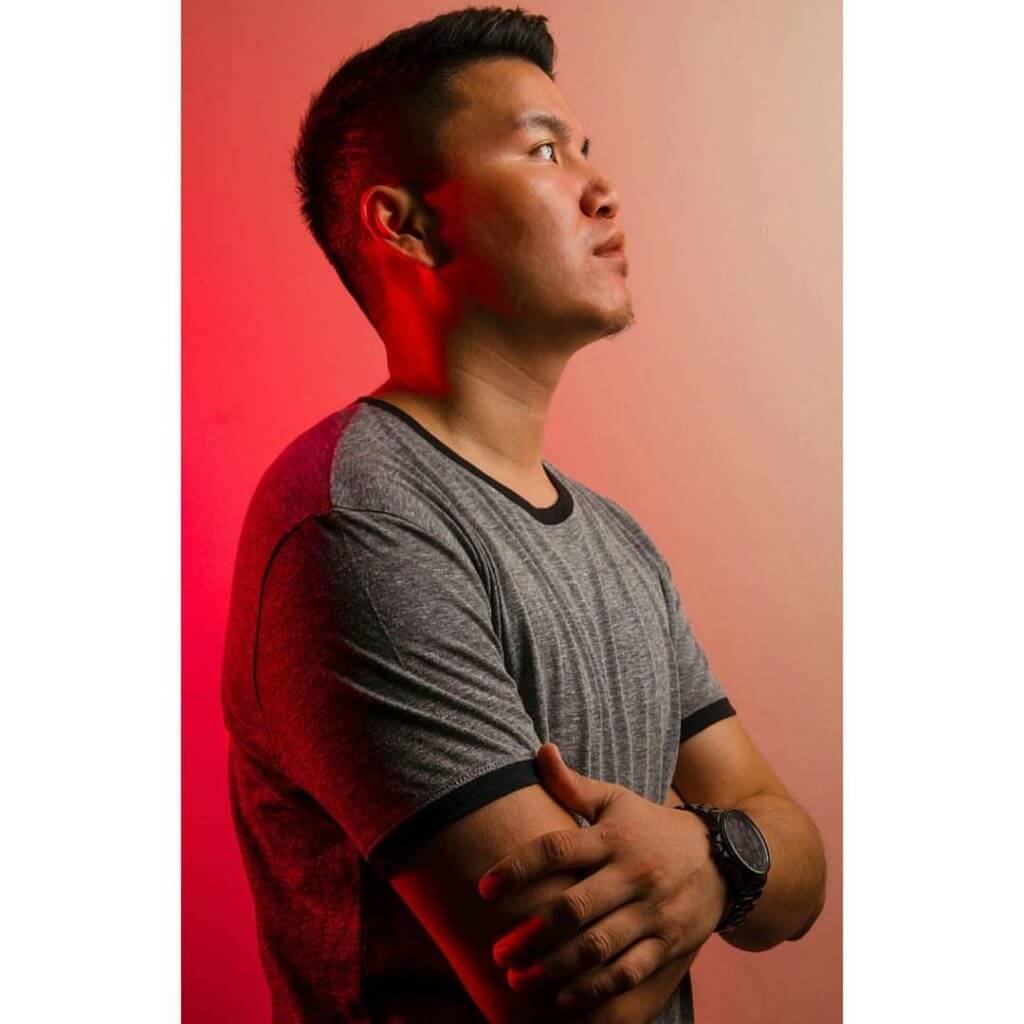 Self-proclaimed “Philly’s best kept secret,” Steven Tran, also known as DJ Transit, has been following his passion for music and honing his skills behind the turntables for over a decade. “Transit,” also short for transition, is what he does seamlessly during his high-energy sets and performances. His signature open-format style takes you on a musical journey with crowd-pleasing hits. From Indie and Funk to Hip-Hop and House, Transit can bring the party to any setting. He has demonstrated his technical abilities to some of the most critical ears in the music industry sharing the stage with artists like Major Lazer, Porter Robinson, and Freeway to being featured on TV reality dance show, “Dancin’ on Air.” He is constantly taking his creativity to new heights by dabbing into music production and video filming/editing. Transit can be found playing at premier hotspots and private events across the Mid-Atlantic Region. 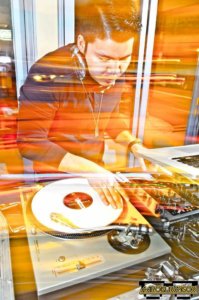 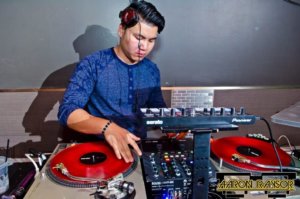 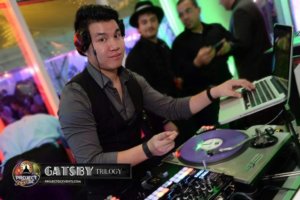 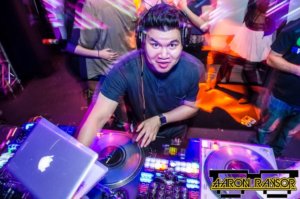 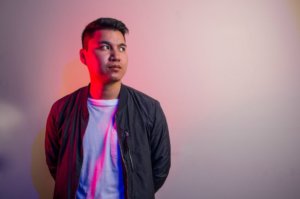 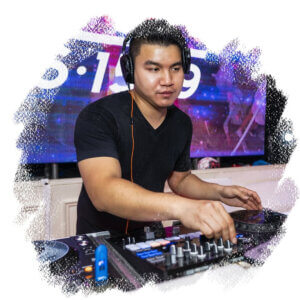 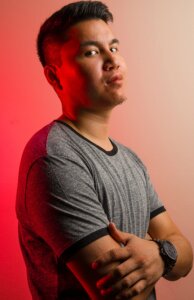 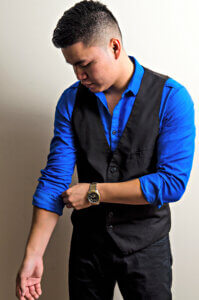 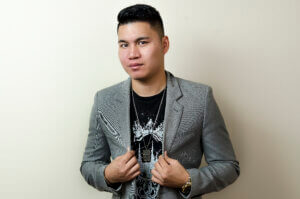 Ready to be in the Limelight ?

Fill out the form, send us an email or pick up the phone to start creating an event to remember with Limelight.